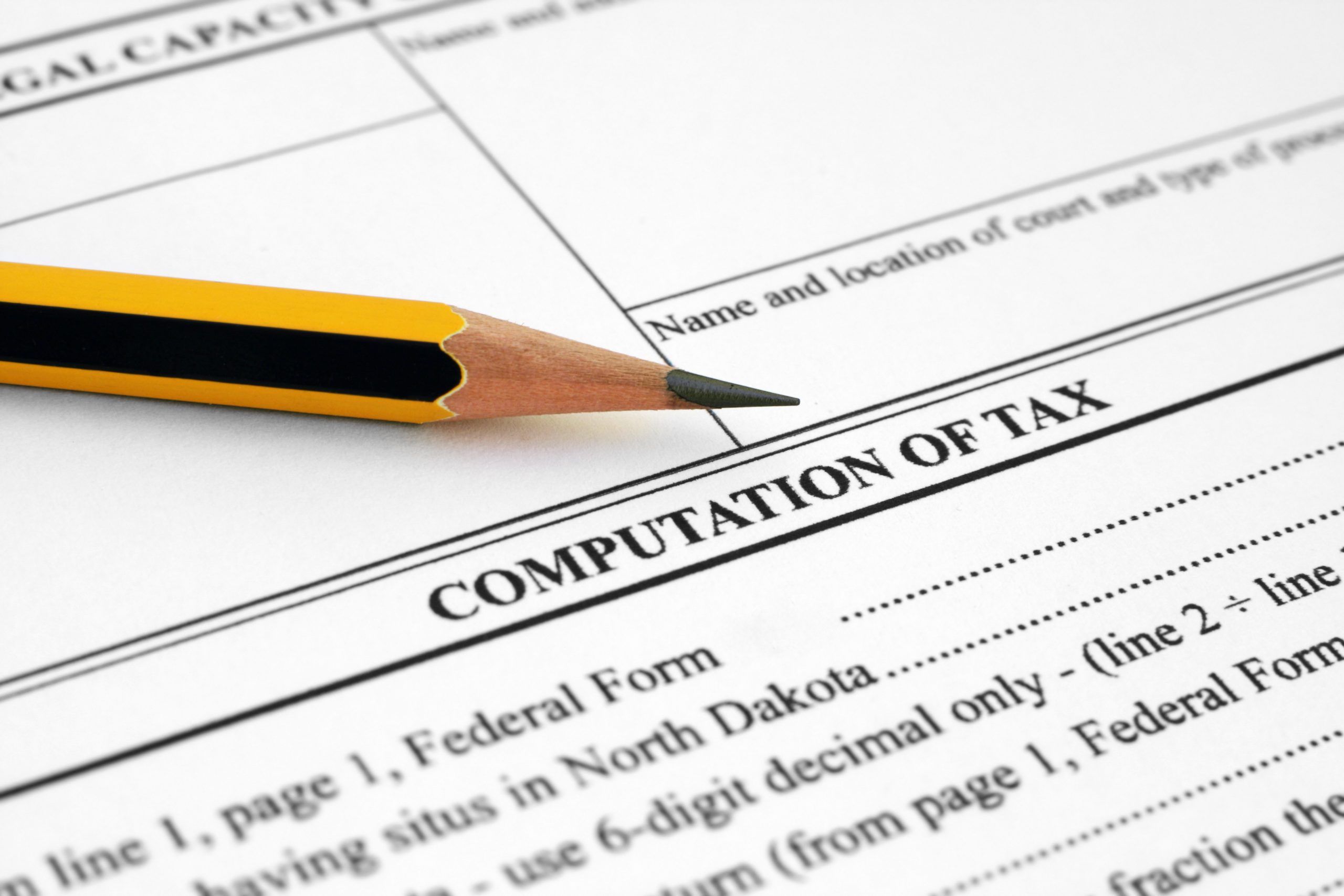 A recent survey in 2012 found that nearly 55% of small businesses faced legal problems, but nearly half have never even signed up for a free consultation with an attorney.

After HBO’s latest documentary on the Church of Scientology (COS) debuted to a viewership of 1.7 million people (minus those who streamed the movie online), a renewed interest in this odd “religious” group resulted in some new findings about the organization’s financial contribution to the U.S. economy — or rather, a lack of contribution.

The documentary, titled Going Clear, addressed problems in the COS, both in terms of membership quarrels and the Church’s many legal struggles. Even though a recent 2012 survey has estimated that about 55% of all small businesses face legal problems each year, it’s clear that the problems faced by Scientology’s leadership team are a very unique blend of issues faced by churches and businesses today.

Scientology’s founder, L. Ron Hubbard, quickly became entangled in a plethora of legal problems soon after he founded the Church in the 1950s. Although Hubbard lived out the remainder of his life on the run — even resorting to living on a houseboat in order to avoid being taken back to the U.S., according to Going Clear, Scientology managed to flourish (but also to develop plenty of additional financial and legal problems) long after Hubbard passed away in the 1960s.

The COS finally acquired a tax-exempt status from the Internal Revenue Service in 1993, after the Church had “waged a decades-long campaign against the agency, which included filing dozens of lawsuits against both the organizations and individual IRS workers” according to a recent Fortune article.

Additionally, according to a recent Business Insider report, the COS has footed the bill — totaling a collective $1 million since 2003 — for Greg Mitchell to lobby on behalf of the organization in Washington. It appears that, for over a decade, Mitchell focused on pursuing additional federal funding for many of Scientology’s humanitarian aid programs — i.e., the “charitable services” which most religious groups fund without the help of government money, and which allow those groups to be exempt from income and property taxes.

With an estimated $1.5 billion worth of real estate properties across the U.S., it’s likely that the COS avoids an annual $20 million property tax bill through its status, in addition to exemption from over $7 million worth of income taxes.