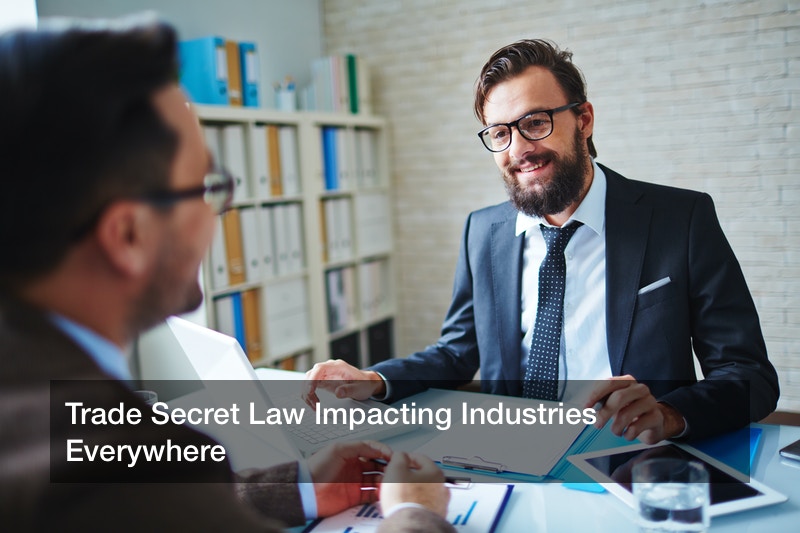 Since the passing of the Defend Trade Secrets Act of 2016, otherwise known as DTSA, trade secret litigation has been having a profound impact on industries both domestic and abroad. The changes to trade secret law have had far-reaching implications for many areas of daily life, even if the direct effects are not felt by most citizens immediately.

Since 2016, trade secret litigation has had a greatly increasing presence in domestic litigation and legal issues. Following the passing of DTSA, U.S. trade secret case filings increased from a range of 860 to 930 cases per year to 1,134 cases filed in 2017. With more cases being filed, more companies are looking to protect their trade secrets from competitors, including manufacturing or processes used. As some industries are able to cut production costs by up to 35% with the right contract manufacturer, protecting these secrets is essential to the operation of many businesses in the United States.

Recently, Justice Shirley Werner Kornreich of New York ruled that there can be no claim under the law for the misappropriation of information that does not qualify for trade secret protection. This ruling focuses on the coverage of DTSA and clarifies the groundwork of what qualifies under these laws. However, it still remains to be seen how this will affect the average person on a daily basis if it does at all.

Trade secret law hasn’t only been causing a stir within the states; it’s also been used in situations of international concern. Recently, Chinese and American tensions have run high as the trade war has continued, but the United States may be pushing forward on a key front of the conflict. A criminal prosecution of alleged trade-secret theft is currently ongoing. This alleged theft would have helped to keep Chinese companies from mass manufacturing memory chips that would have given China an edge in worldwide markets.

Despite the Defend Trade Secrets Act of 2016 being only around two years old, the act has already made a significant impact on how business is conducted in the world today. Not only has this act changed how businesses are protecting secrets; it has also changed the way people go about pursuing legal action against those they suspect have stolen crucial information from their businesses and companies. What this fairly new act will affect in the future with regards to business and law, only time will tell.