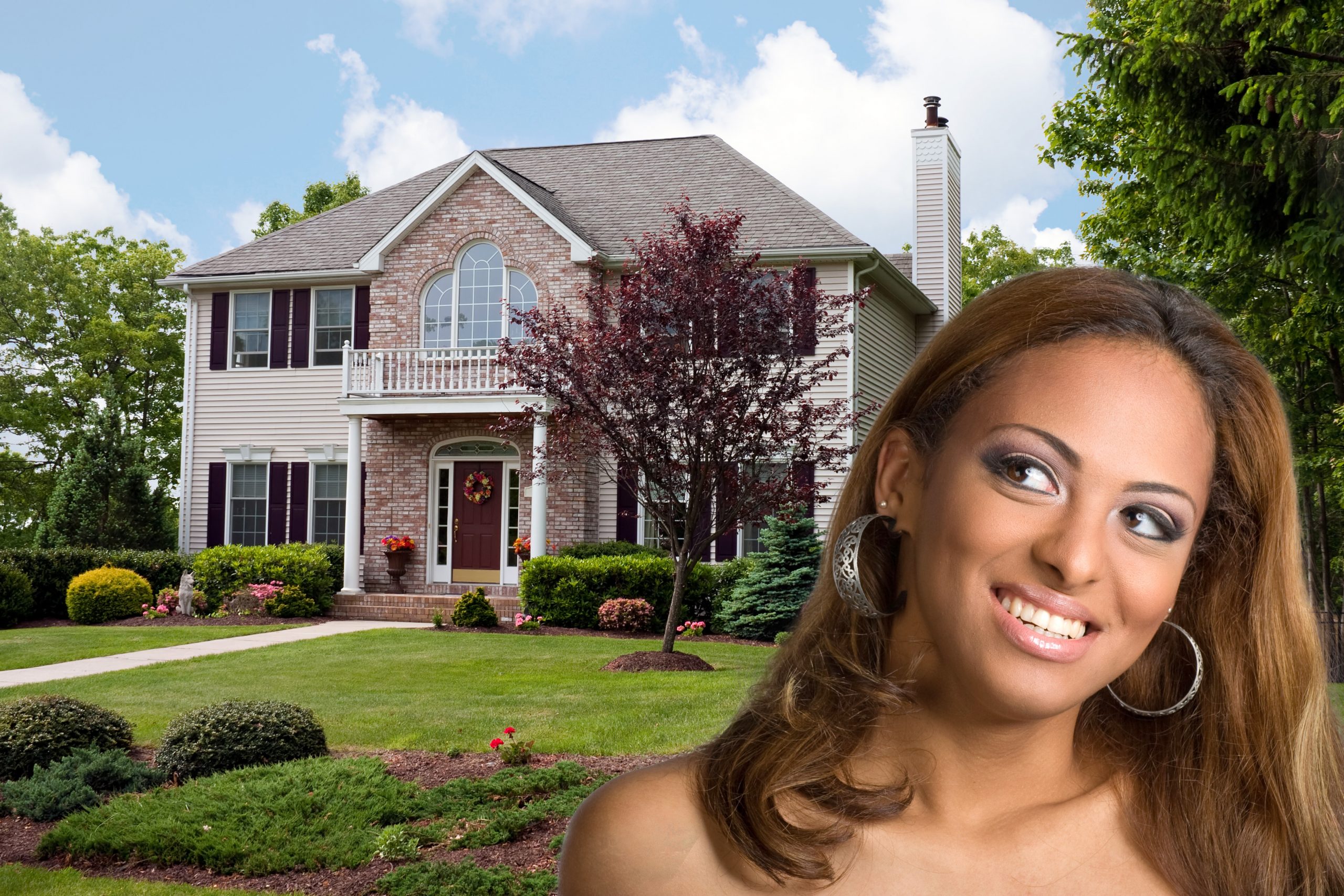 The housing market is in an odd situation currently, with very low supply and rising demand. Construction companies can’t build homes fast enough to fill the need, and so home prices are rising as a response. This does, however, mean that selling a home can be a very profitable venture right now. It also means that the housing market is especially fluid this year.

One such change is that mortgage rates are moving ever lower as investors get anxious about the market’s overall health. They’ve fallen for the fourth week in a row over concerns about Hurricane Harvey and the federal debt ceiling.

“Rates remained low last week as tension between North Korea and the global community continued to mount, fueling a flight to quality and keeping investors in safer U.S. Treasuries,” said Joel Kan, MBA economist. “Mortgage rates generally fell, but not as low as they had in 2016.”

Bankrate.com, which conducts a weekly mortgage rate trend index, found the experts are split. About half wanted to see lower rates, while the other half wanted to keep the rates unchanged. Chief financial analyst at Bankrate.com, Gre McBride, is one of those that expect the rates to fall again.

“Between worries about the impact of Hurricane Harvey, to renewed tensions with North Korea and the looming debt ceiling battle, investors have plenty to be skittish about,” McBride said. “We’re seeing this in the form of lower mortgage rates.”

While rates have fallen, mortgage insurance has not, which has made many housing buyers stay on the fence. Veterans who take advantage of the VA home loan program can take advantage of lower rates, no down payments, and no mortgage insurance. However, most mortgage companies still require a large down payment, upwards of 20%, and high closing costs can ward off nervous buyers.

According to data from the Mortgage Bankers Association, mortgage applications continue to dwindle, which may cause rates to fall even further. But until housing supply picks back up, the long-term security of the housing market remains unclear.