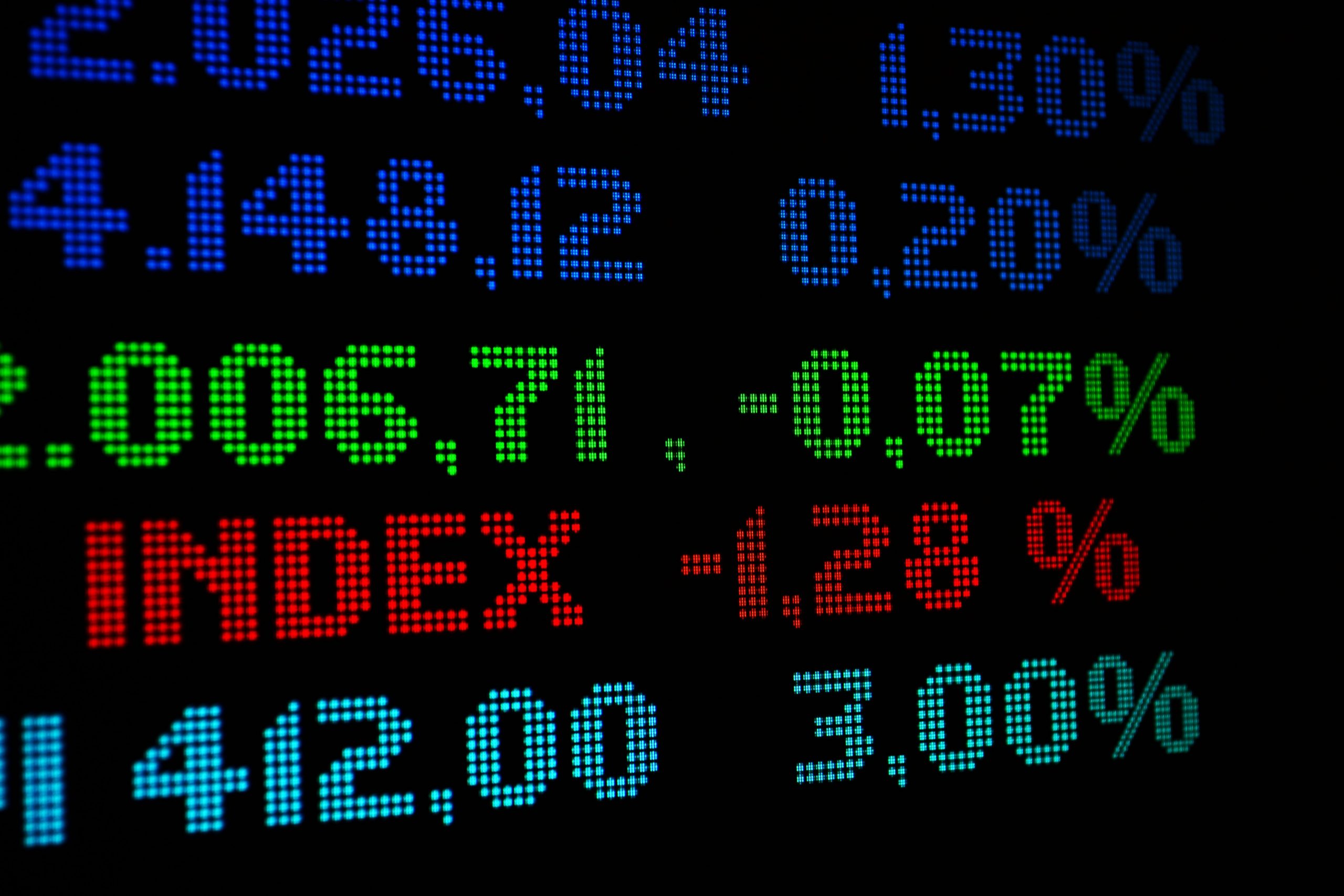 China’s economy is facing a huge challenge. The online money market funds that rolled in 2013 were supposed to shake up the Asian nation’s banking industry, but now the returns have sharply fallen.

Money market funds are investments made for the purpose of earning interest, while maintaining a net asset value of $1 per share. They’re safe, liquid investments that are well suited for small investors. For context, money market funds in the U.S. hold more than $3 trillion and are critical to investors, corporations, municipalities and the overall economy.

So when Internet giants in China, such as Alibaba and Baidu, rolled out online money market funds in 2013, many thought that it would force state-run companies to compete for customers, potentially disrupting the country’s financial system. Chinese consumers were soon stashing billions in funds with their smartphones, expecting return rates as high as 8%.

Those returns, however, have fallen.

In fact, the annual interest rates of China’s money market funds are the lowest they’ve ever been. Yu’ebao, the first and loudest player in China’s online money market funds, is currently issuing annual returns of 3.33% — almost half of what they were returning two years ago. Similarly, Alibaba used the popularity of the funds to negotiate high return rates from small banks in exchange for placing the money in the banks’ vaults.

However, that bargaining power is disappearing as identical entrants flood the scene.
“With more competitors on the market… [Yu’ebao] no longer has as much room to negotiate the rates of these reinvestments as competitors are approaching these vehicles and may be willing to accept lower rates, bringing overall returns down for the industry as a whole,” Michael Zhu, a partner at Gobi Partners.

The sinking return rates are partially connected to trends in China’s monetary policy, as well. Interbank deposits, and government and corporate bonds — where companies’ cash is located — are subject to the will of China’s central bank.

The problem is that these money market funds pose serious competition to the traditional savings accounts China’s state-owned banks offer. In February 2014, Chinese International Capital Corp. estimated that online money market funds had the potential to take up to 8% of total consumer deposits in three years.