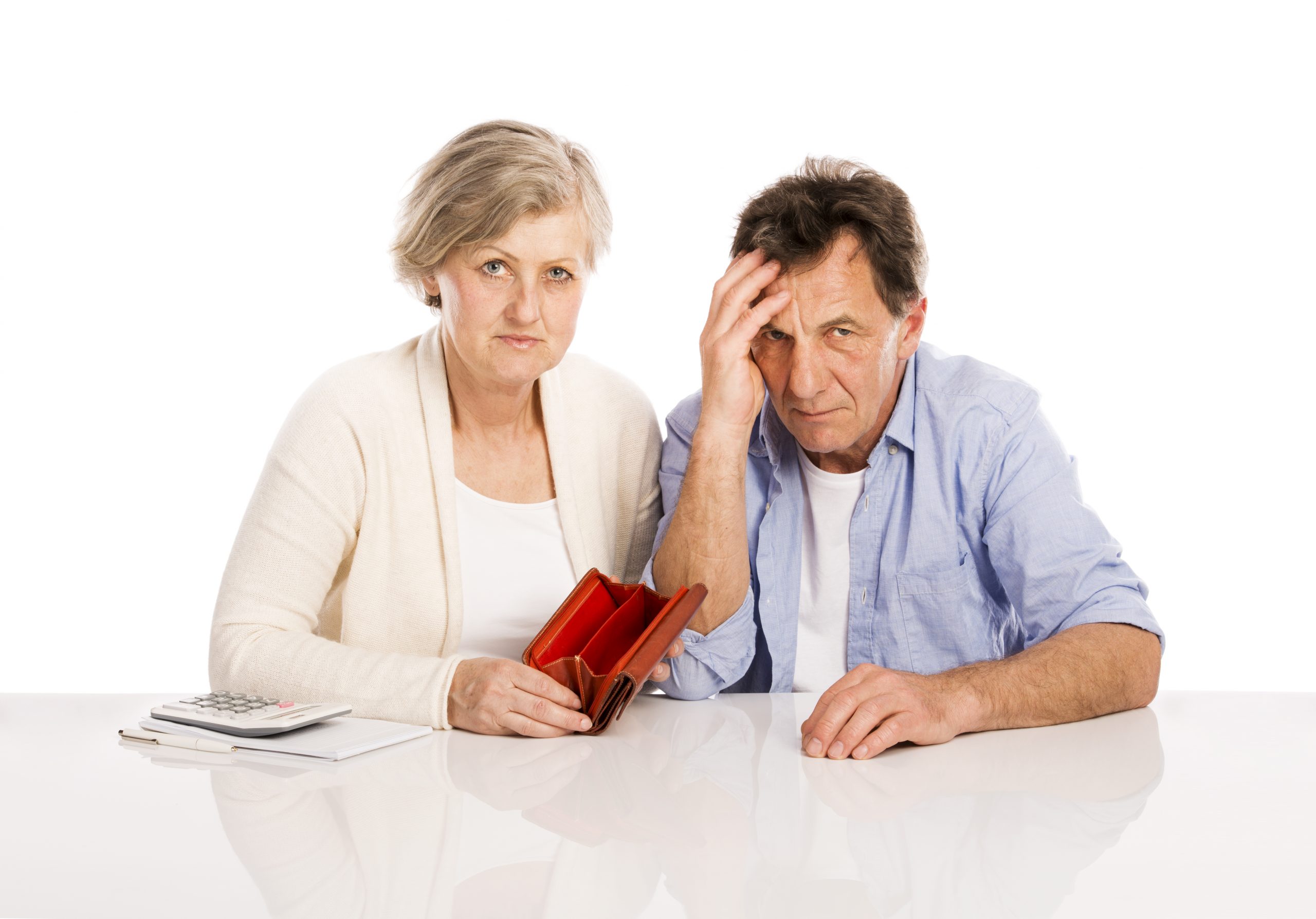 Of course, where economists find good economic news, they often find bad news as well. While total bankruptcies are way down this year, a handful of U.S. cities have filed for bankruptcy in recent years, which has had negative ripple effects across the country. In the last 25 years, 54 cities and counties have filed for bankruptcy. Detroit, MI, was the largest-ever U.S. city to file for Chapter 9 bankruptcy, but a number of smaller towns have as well.

And while there have still been 911,086 total filings so far this year, not all bankruptcies are a net loss for the financial system. Chapter 11 bankruptcy can often keep a business afloat through rough economic waters. The Huffington Post explains:

“Business filings can have an equally big impact on employers, customers and people in the surrounding area. Chapter 11 bankruptcy, which is the type that Presidential candidate Donald Trump has used four times, keeps companies operational by allowing them to reduce their debt.”

And according to CNN, no U.S. company has filed for Chapter 11 bankruptcy more than Trump’s casino business. Trump himself defended his history with bankruptcy at the presidential debate.

“I have used the laws of this country…the [bankruptcy] chapter laws, to do a great job for my company, for myself, for my employees, for my family,” Trump said.

For other U.S. families, the effects of a bankruptcy can still be devastating. In 2014, there were 936,795 bankruptcies filed, and an estimated two million families struggling to pay bills because of medical bill-related bankruptcies alone.