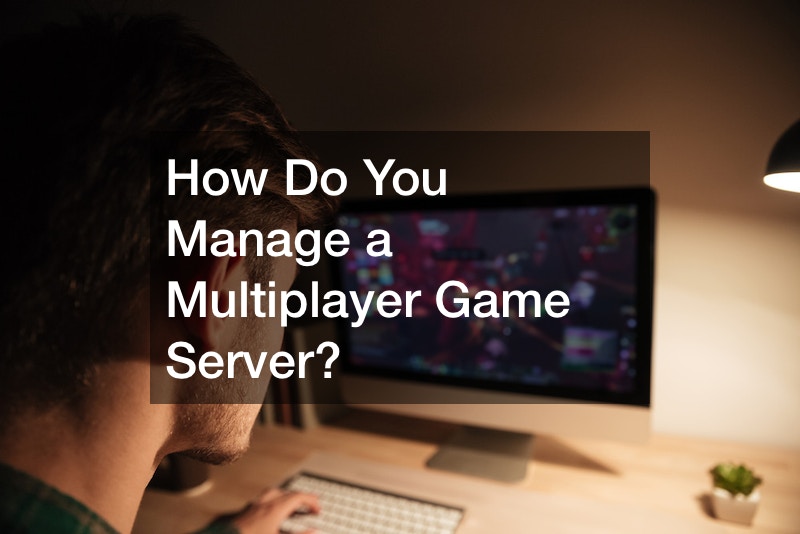 The world of gaming is advancing wildly, and more people want to know about game servers. The Youtube video “Managing multiplayer game servers” shows how you can manage a complex server, which provides a great game for players around the world. Let’s find out more!

There are several multiplayer game hosting tools available, but Google Cloud Game Servers is a relatively new option. One of its options is Agones, which can create servers within one Kubernetes cluster.

Meanwhile, Cloud Game Servers sit over Agones to provide the actual power to host multi-cluster options. With it, you can connect clusters from Google Cloud to others from hybrid to multi-could, allowing you freedom from single cloud providers.

Additionally, you have versatility and control of the game server because you’ll always be able to access the underlying Kubernetes cluster. Another great aspect is that it provides amazing features and a friendly interface so you can run, organize, and change anything you want. Cloud-based servers consist of several things. First, there’s a Kubernetes cluster that runs Agones and is registered with Google Game Servers.

You can check the rest of the video for more details about game servers. 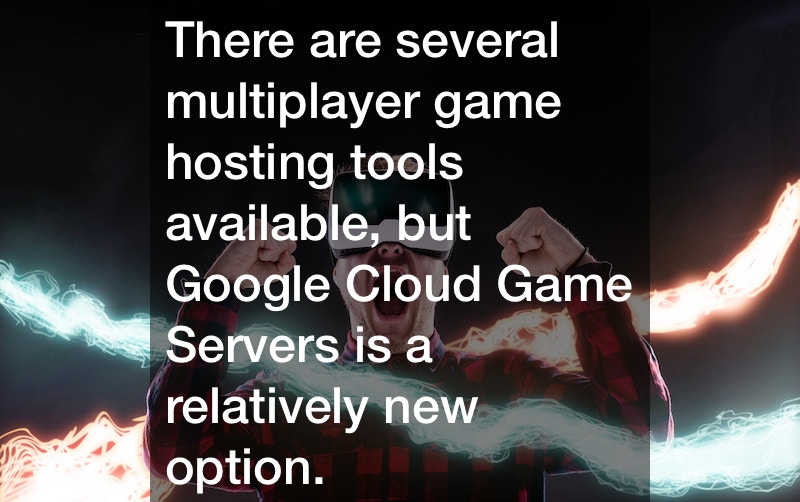